Every one of us has a mindset, the set of established beliefs and attitudes which makes you who you are. It can be a good mindset or one that holds you back. In this post I will explain what mindset actually is and what is the difference between fixed and growth mindset.

What is a mindset? 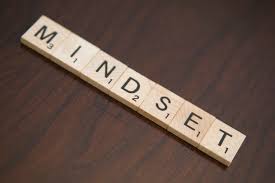 Based on the definition in Wikipedia- “a mindset is a set of assumptions, methods, or notations held by one or more people or groups of people that is so established that it creates a powerful incentive within these people or groups to continue to adopt or accept prior behaviours, choices, or tools. This phenomenon is also sometimes described as mental inertia, “groupthink”, or a “paradigm”, and it is often difficult to counteract its effects upon analysis and decision making processes.”

The mindset is formed by the interaction of the habitual thoughts and corresponding to them emotions and images. Remember, you become what you think about! Your mindset is built from what you believe in, and from what you put the most thoughts and emotions into. You are programmed by your parents and ancestors’ DNA as well as everything you were exposed to as a young child, it becomes part of your mindset. 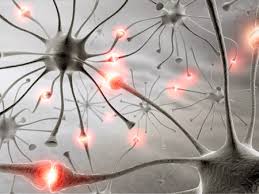 Without you even realizing, your thoughts become habitual. They form neural networks in your brain that keep the mindset stable. It makes you feel like you are on automatic pilot. With repetition and practice the mindset becomes more and more set. The more habitual are your thoughts, the stronger neural connections are developed and the stronger your mindset become. But… be careful…your mind doesn’t care if your thoughts are positive or negative, it just uses them to strengthen your mindset.

In the bestseller book called “Mindset: The New Psychology of Success”, author Carol S. Dweck, explains the difference between fixed and growth mindset.

Fixed mindset is described as believing that your basic abilities, skills and intelligence are fixed traits and you have only certain amount of. People with a fixed mindset believe that everything is about the outcome and they fear failure.

Growth mindset, on the other hand, is all about learning and the challenge. People with growth mindset aren’t discouraged by failures- they learn from them and believe in constant development through effort and persistence. The journey, and not the outcome, is the most important for them. 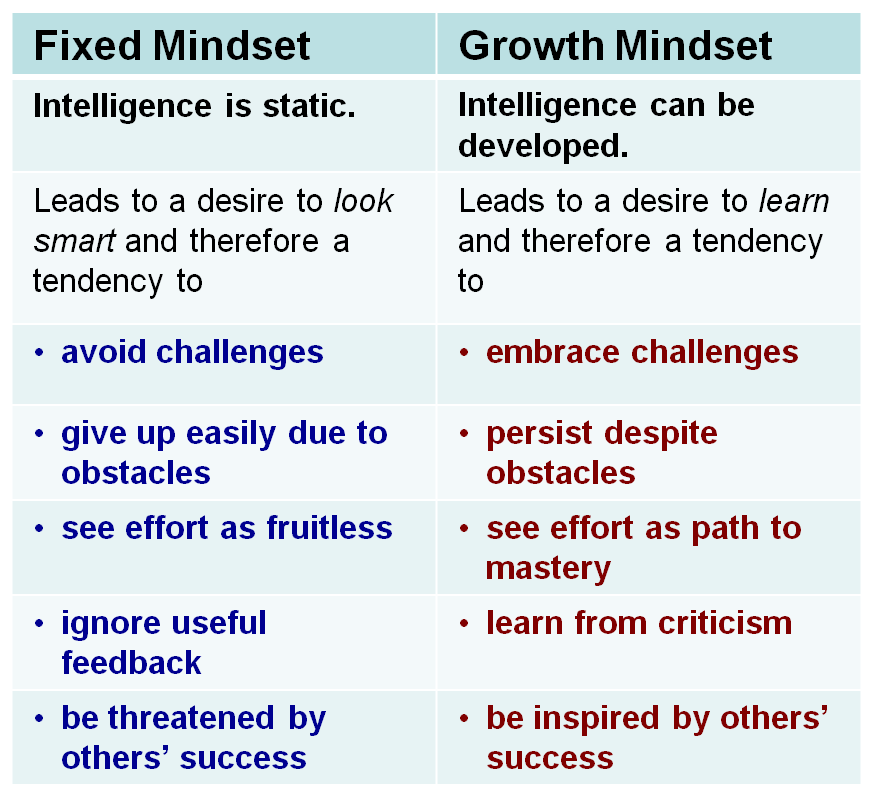 The advice from Carol S. Dweck (book author, Professor of Psychology and leading researcher in field of motivation) is to make sure you work on your growth mindset. 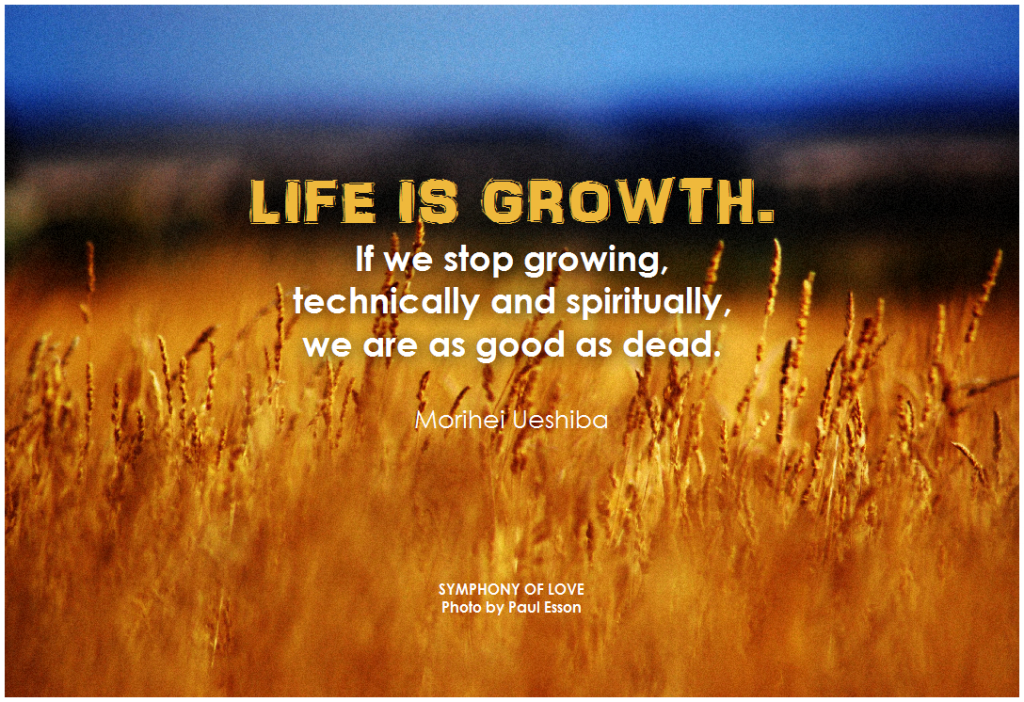 Developing the right mindset is really crucial to succeed in anything

Your mindset influences many aspects of your life and controls your perception of things, creativity, effectiveness and logic. Developing the right mindset that you are happy with is really important.

The good news is that everything could be changed and made better! So start working on your mindset! Yes- it will require some work but you can do it!!!

Some advice from the expert in the field Carol S. Dweck:

“Do people with this mindset believe that anyone can be anything, that anyone with proper motivation or education can become Einstein or Beethoven? No, but they believe that a person’s true potential is unknown (and unknowable); that it’s impossible to foresee what can be accomplished with years of passion, toil, and training.”

“The growth-minded athletes, CEOs, musicians, or scientists all loved what they did, whereas many of the fixed-minded ones did not. Many growth-minded people didn’t even plan to go to the top. They got there as a result of doing what they love. It’s ironic: The top is where the fixed-mindset people hunger to be, but it’s where many growth-minded people arrive as a by-product of their enthusiasm for what they do. This point is also crucial. In the fixed-mindset, everything is about the outcome. If you fail—or if you’re not the best—it’s all been wasted. The growth mindset allows people to value what they’re doing regardless of the outcome.” 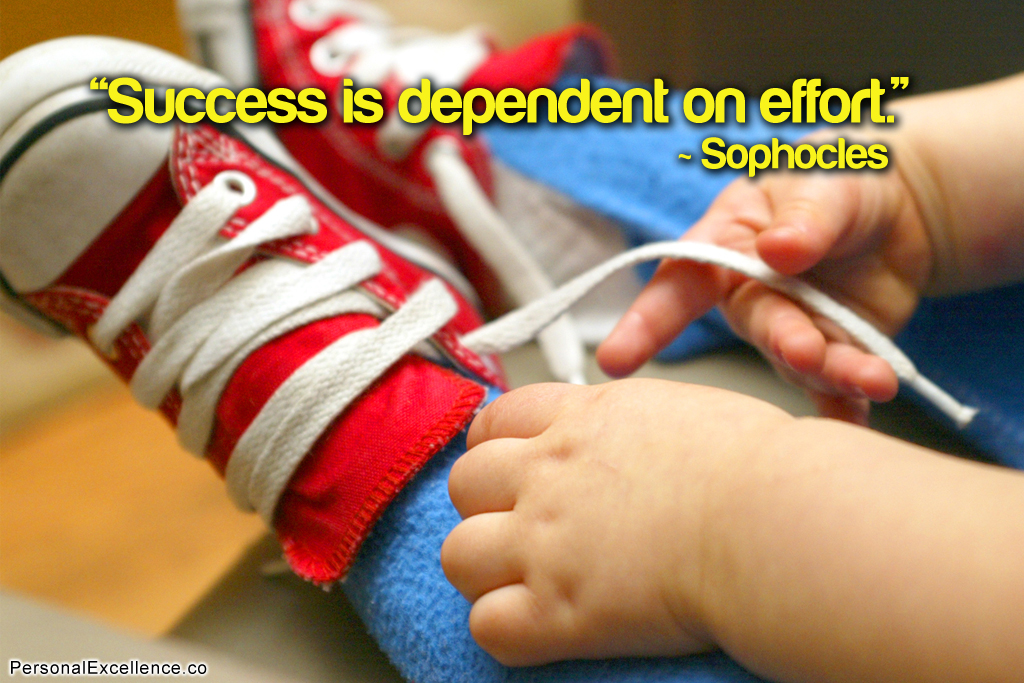 So start working on your growth mindset! It will change your life for better!

“We like to think of our champions and idols as superheroes who were born different from us. We don’t like to think of them as relatively ordinary people who made themselves extraordinary.” – Carol S. Dweck

“Most of the important things in the world have been accomplished by people who have kept on trying when there seemed no hope at all.” – Dale Carnegie

“Great works are performed, not by strength, but by perseverance.” – Samuel Johnson

“It does not matter how slowly you go so long as you do not stop.” – Confucius

“Dreams don’t work unless you do.” – John C. Maxwell

“Would you like me to give you a formula for success? It’s quite simple, really. Double your rate of failure.” -Thomas Watson

“Anyone who has never made a mistake has never tried anything new.” – Albert Einstein

“Life isn’t about finding yourself. Life is about creating yourself.”- George Bernard Shaw

“Try a thing you haven’t done three times. Once, to get over the fear of doing it. Twice, to learn how to do it. And a third time, to figure out whether you like it or not.” – Virgil Garnett Thomson

“Anyone who stops learning is old, whether at twenty or eighty. Anyone who keeps learning stays young.” – Henry Ford

“Most people never run far enough on the first wind to find out they’ve got a second. Give your dreams all you’ve got, and you’ll be amazed at the energy that comes out of you.” – William James

“Don’t tell me how talented you are. Tell me how hard you work.”- Artur Rubenstein

“If you shoot for the stars and hit the moon, it’s OK. But you’ve got to shoot for something. A lot of people don’t even shoot.” -Confucius

I hope you enjoyed my post. Please leave some comments below.

Stay tuned for my next article about the tools for mindset change.

9 thoughts on “Fixed vs growth mindset”